Freedom of speech faces truly hard times.
Freedom of opinion is now being under the pressure of "democratic" states and Big Tech that is protecting its own political and financial interests along with "progressive" activists and journalists.

Telegram, despite that pressure, remains the freest mass platform in the world that allows expressing any opinion.

Until now, we’ve seen internet censorship in many third-world countries.
Today it becomes a reality for Europe.

While Germany is preparing to block Telegram, we announce the launch of a free proxy for everyone again.

Germany should order the messaging programme Telegram removed from Apple's and Google's app stores if it continues to ignore requests to help track down extremist content, a senior German official said on Tuesday. 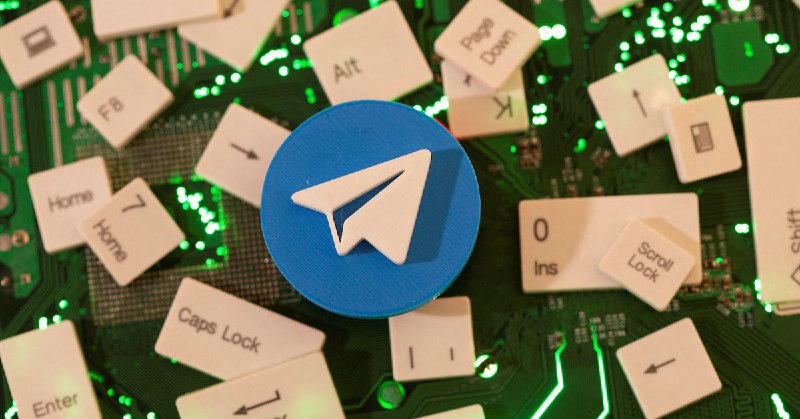